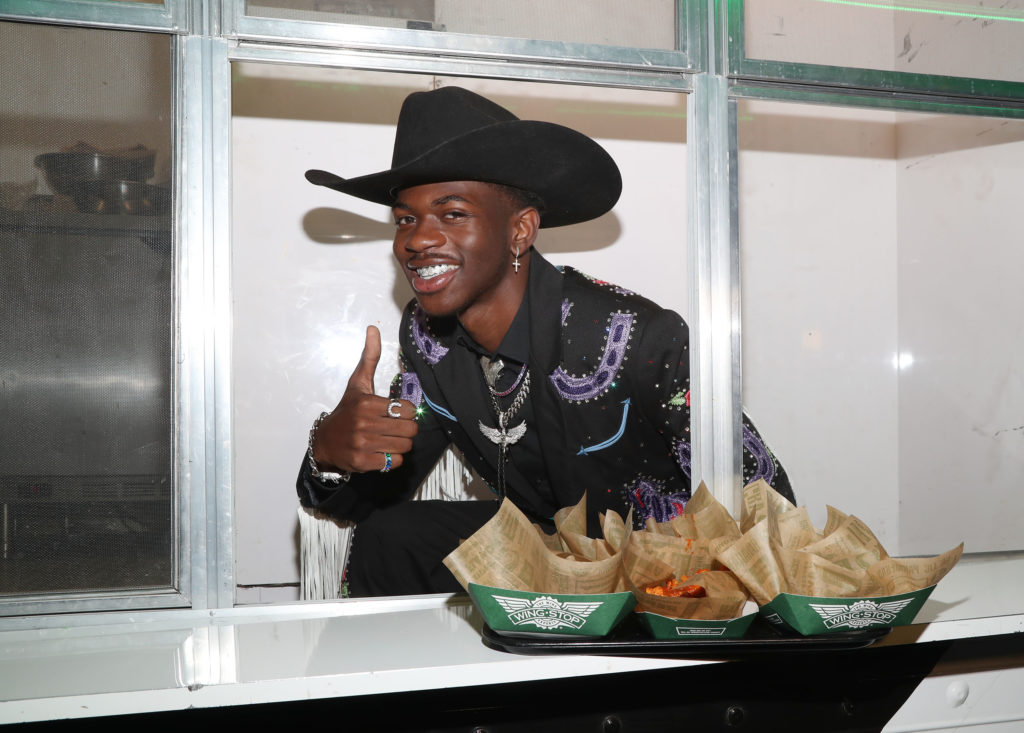 Ready to take the Old Town Road on the Wing Truck. 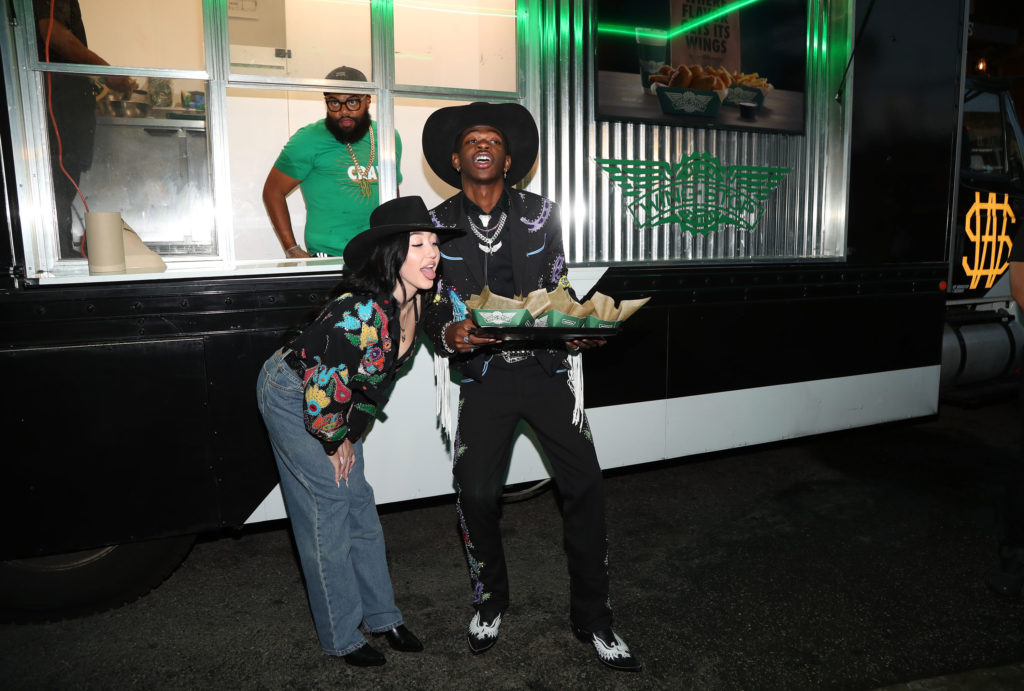 Cyrus’ daughter, Noah Cyrus, surprised us with a special appearance, repping the fam. 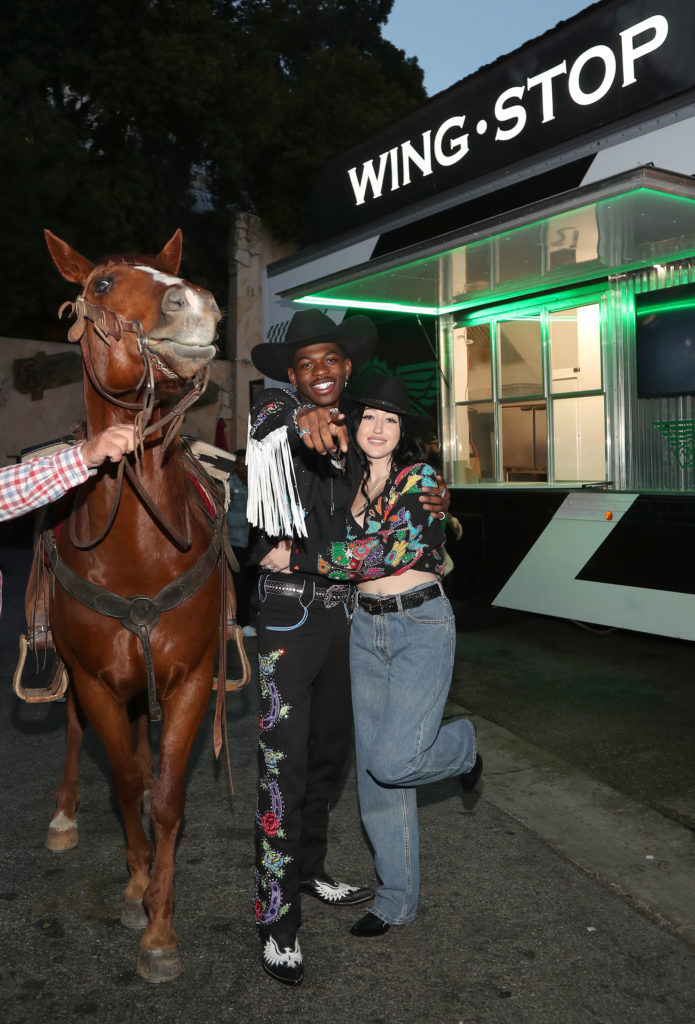 We brought the horses to the truck. 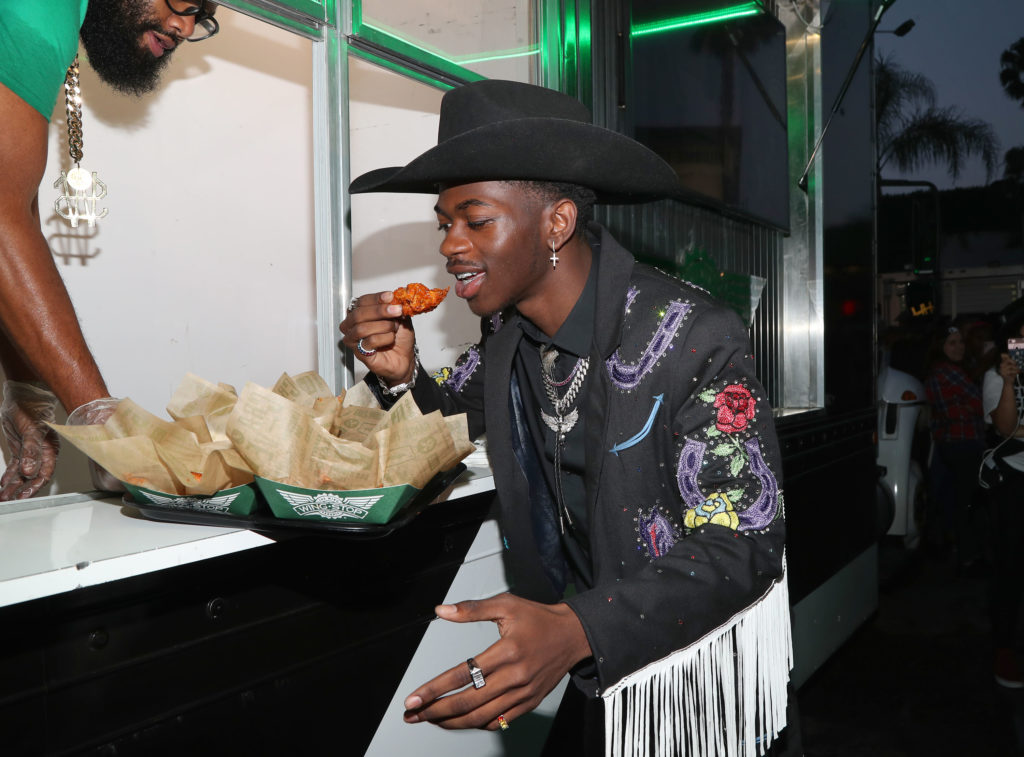 Bringing the Flavor to Gangsta Gaming League We met up with Snoop Dogg to cure an epic crave.