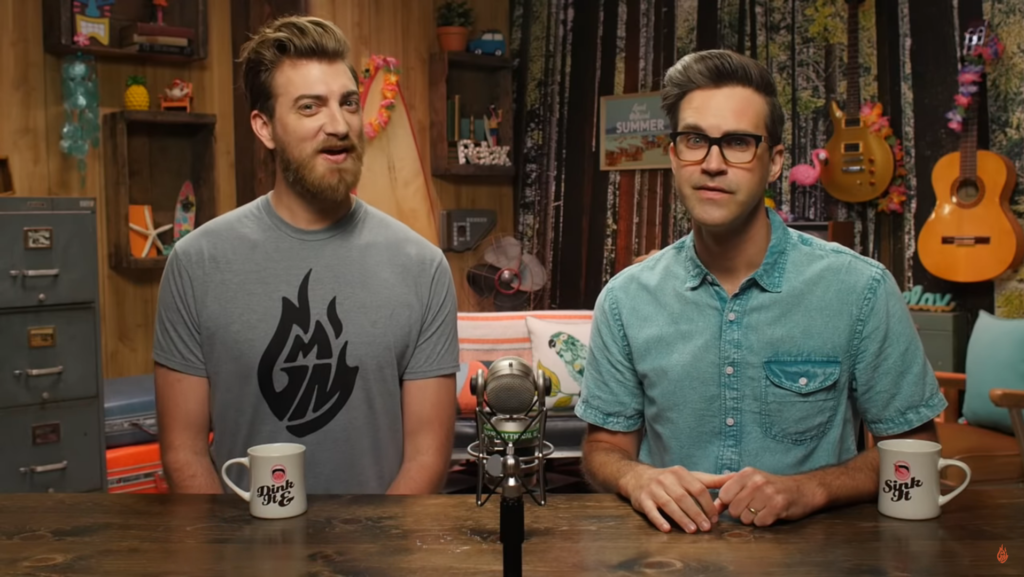 Good Mythical Morning, a popular YouTube channel with 14 million subscribers, ran a blind taste-testing challenge with chicken wings. A popular segment from GMM, the blind taste test quizzes the palettes of the show’s stars, Rhett and Link, as the two are blindfolded and each fed food from various brands.

This upbeat episode started off with the proverbial question by Link, “Which chicken wing is the king of the chicken wings?” A fair question. And so they named their episode “We’re Wingin’ It to See Which Wing is Bringin’ It,” with the prize being a fabulous chicken wing crown and the winner named the “Lord of the Wings.”

The rules were simple. As the GMM hosts blindly tried the original hot flavor from each restaurant, they guessed which brand the wing belonged to and gave it a flavor score from one to 10. The wing with the highest combined rating would be the winner, and the host that guessed the most wings correctly would also be a winner.

Before any wings were sampled, Rhett confidently declared that Wingstop was his favorite, giving us hope for the minutes ahead. Unfortunately for Rhett, despite his self-proclaimed love for Wingstop, his flavor knowledge was severely lacking as he said we only have a measly five or six flavors. We actually have 11, Rhett! 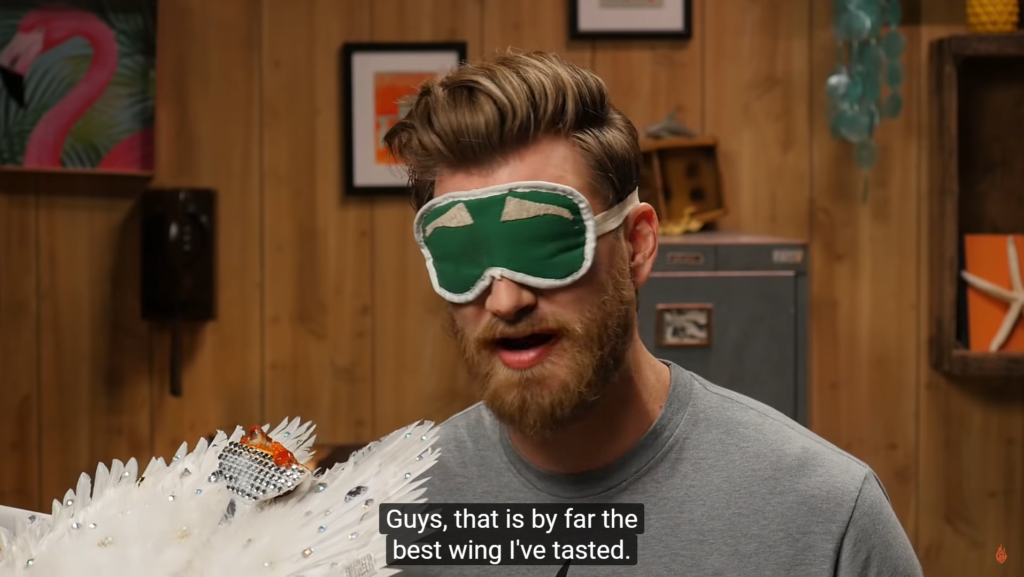 One by one, the hosts were fed a sample from each of the restaurants, giving low to medium scores for each until the moment of truth finally arrived. Biting into our legendary Original Hot flavor, Rhett immediately laughed in glee and exclaimed that it was by far the best wing he’d tasted, describing the flavor in rich detail. “The sauce has multi-layers,” he said, adding it’s got some spicy, it’s got some sweet, it’s got something coming from the left side. “It’s a total wing experience,” he pronounced, giving it a score of nine, the highest score of any wing he’d tried.

Link wasn’t so sure at first, but once he really let himself savor the flavor, he came around to understanding that it’s about the experience, saying the sauce isn’t too thick, but juicy. Pondering for a second, he assessed that our wings provide much more of a journey to the taster, and Rhett confirmed that yes, it is a “journey-wing.” Link also gave Wingstop his highest score of eight.

As the hosts guessed what restaurant made the wings, Rhett, a true Wingstop fan, immediately knew where the flavor originated. Link, however, disappointed us. We forgive him only because he voted our Original Hot the best. 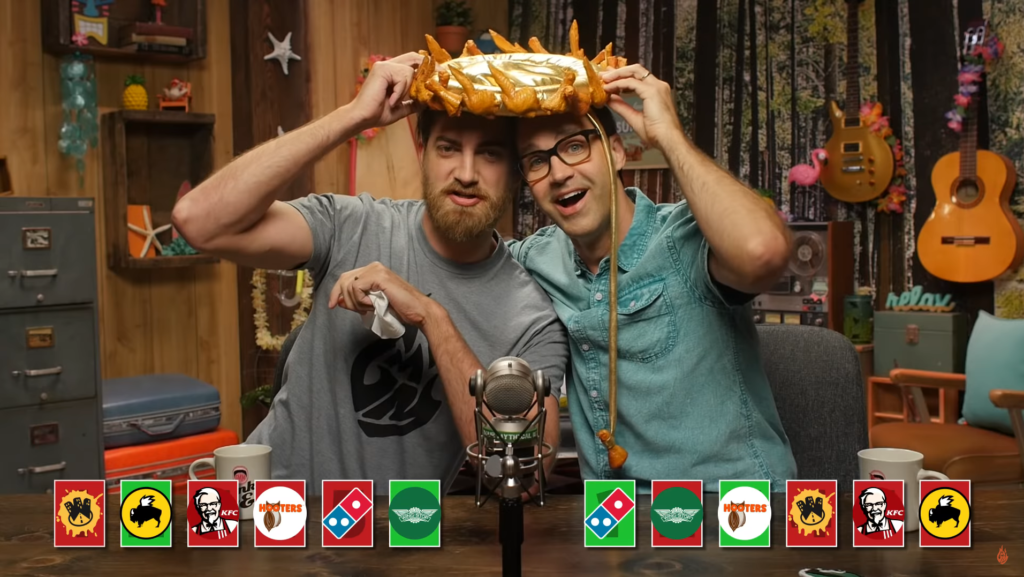 The Results are in: Wingstop is the Lord of the Wings!

Final tallies showed that Wingstop was the superior wing restaurant, given a record-high score of 17 points. Both GMM hosts correctly guessed two brands, and so shared the wing crown, a breathtaking golden dome with wing spikes along the visor and hanging tassels of wings on either side. But we have to ask, if Wingstop is the Lord of the Wings, where’s our crown?

In Good Mythical More, a bonus segment from the YouTubers that gives a deeper dive into each episode, the hosts tasted chocolate desserts from each wing restaurant, and once again Wingstop was found to be king with our Triple Chocolate Chunk Brownies.

Now it’s your turn! Tag us @Wingstop on social media with your Wingstop YouTube video. We can’t wait to hear you say all the nice things about us!