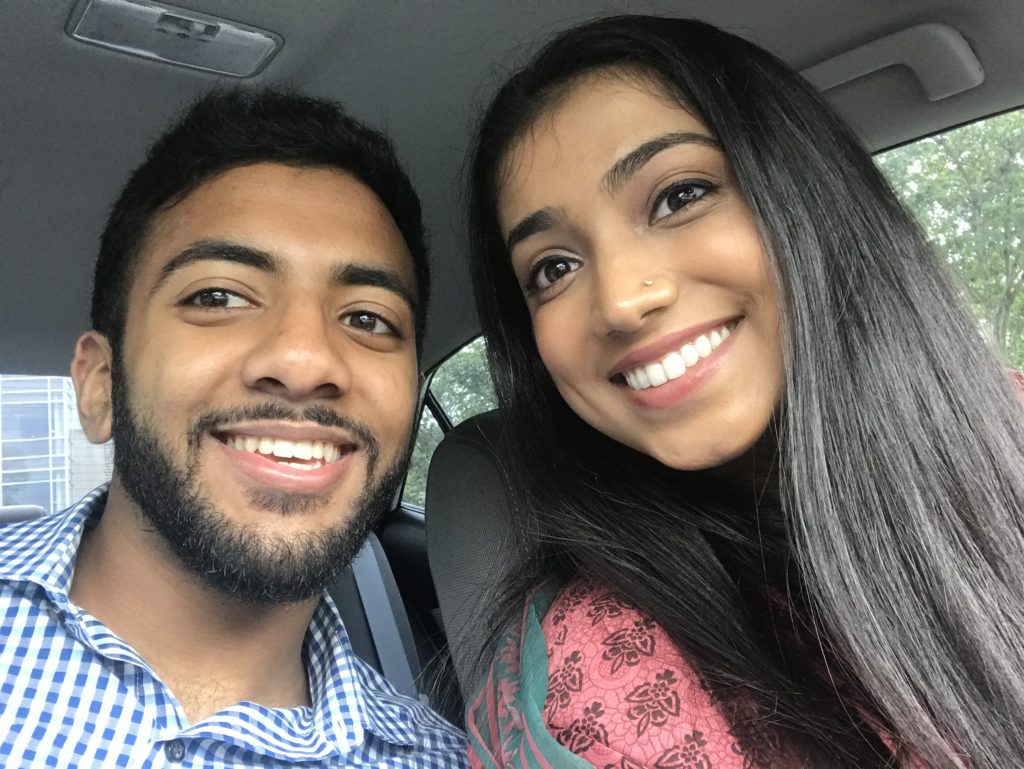 We love helping out our true super fans. A person’s 21st birthday is a momentous occasion, so when we got the opportunity to really turn it around, we jumped at the chance.

It all started with a message from a young man named Isaac. Sent as a DM to our Twitter account, Isaac expressed that he is a regular Wingstop guest, which is all due to his amazing girlfriend, “who LOVES WINGSTOP.” She sounds like a keeper.

Isaac goes on to explain that his girlfriend, Sheba, had her 21st birthday coming up, but she had to cancel her party due to logistical reasons that caused many of her family and friends to be unable to attend. Wanting to surprise her for her birthday, he decided the best bet was to throw a Wingstop party. He sounds like a keeper, too!

The love story for the ages just couldn’t be ignored. We sent Isaac some swag to make his girlfriend’s birthday surprise extra special.

In response to the Wingstop birthday, she tagged us in the below tweet.

My name is Sheba and I just wanted to personally thank you and The Wing Team for making my birthday so extra special. I had no idea that my boyfriend had planned all of this for me and it means the absolute world to me! I don’t think I’ll ever be able to describe in words what Wingstop means to because it goes just beyond the wings. Wingstop was our go-to spot in high school because we had one right across the street from us and also the place me and my cousins go to every time I go back home. Keep up the amazing work and I thank everyone from the bottom of my heart for making this the BEST birthday I could have ever asked for!

P.S. Completely irrelevant information but I’m also from Garland which is where Wingstop first started up! I like to think of it as a sign haha – Sheba

Thank you, Isaac and Sheba for being true Wingstop super fans!

Are you a super fan as well, or are you thinking about throwing your own Wingstop birthday surprise? Either way, you can get your own selection of swag from the Wingshop. Tag us in your own stories on social media @wingstop or contact the Wingsider team.